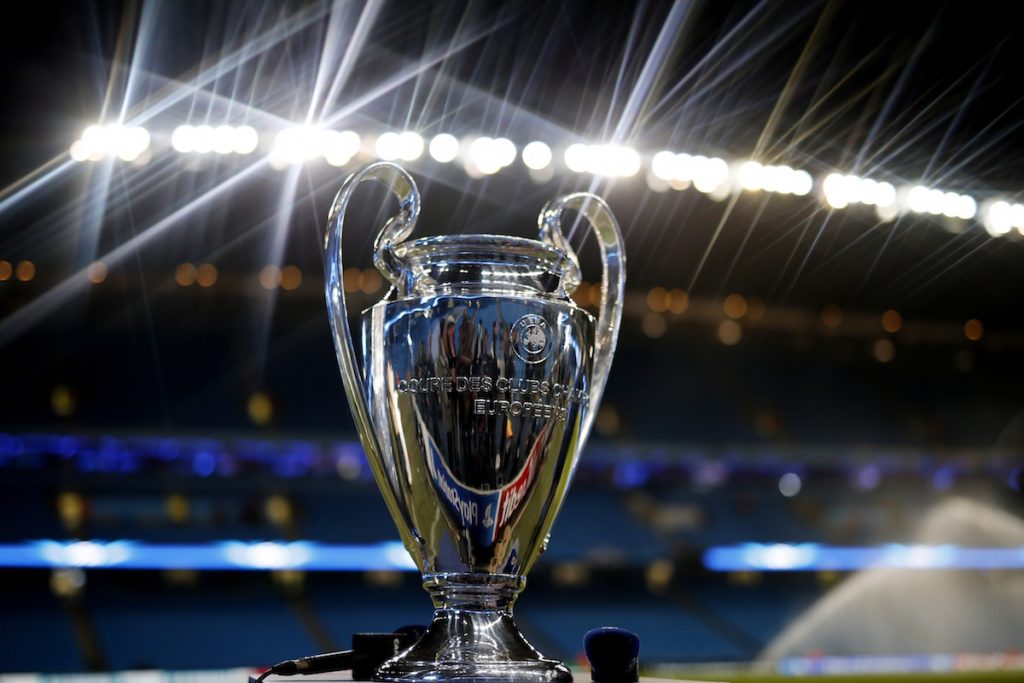 After winning AMSA Division 5 in 2016/2017, ATX United White secured another 1st place finish in 2017/2018 by defeating all of their opponents and scoring 75 goals in the process. This means ATX United White continues its undefeated status. Since its inception has played 33 official league games, won 29 times and tied 4 games. Congratulations to captain Josh Jackson and his team!